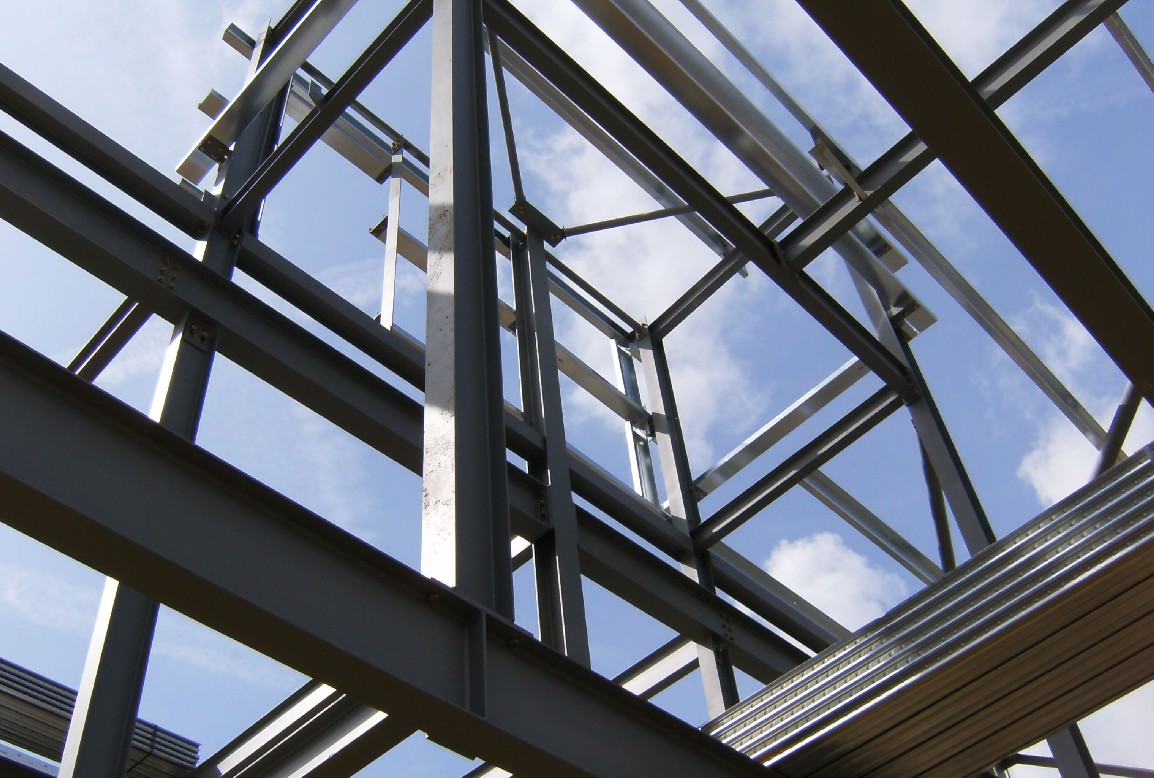 Walter Lilly are delighted to be appointed as a contractor on the Engineering Delivery Framework with the Department of Environment, Food and Rural Affairs (DEFRA) for refurbishments on its APHA Weybridge site.

We are excited to embark on this next step of collaboration with DEFRA as a client and have been appointed on two Lots:

In Lot 1 we are one of three contractors selected to work on designing, building and installing works inside a containment environment, and also testing, commissioning and validating newly installed equipment in CL3 or CL4 environments.

We are also one of three contractors chosen for Lot 2, in which we will be designing, building and installing general accommodation and site infrastructure projects which do not require working in high containment environments.

We have a longstanding relationship with DEFRA and have previously been part of a Framework Agreement with them between 2001 and 2009, under which we carried out between 40 and 50 projects per year including laboratory refurbishments, renewals of plant and services such as air conditioning and specialist laboratory services. Of particular note were the construction of the New Stores building (include link to the project profile page) and the Virology Containment Facility (include link to the project profile page).

DEFRA’s Weybridge site is a world-class scientific facility with more than 20 high containment laboratories over a main site of 100 acres. As a wide variety of pathogens are contained on site, Walter Lilly’s experience and expertise in designing, building and installing works within a containment environment was crucial in being appointed onto the Engineering Delivery Framework.