The strength of Walter Lilly is in its people

SKILLED AND EXPERIENCED TO BUILD, REFURBISH AND MAINTAIN SOME OF THE MOST IMPORTANT AND EXCLUSIVE HOMES, BUILDINGS AND FACILITIES ACROSS LONDON AND THE HOME COUNTIES

With more than 130 highly qualified employees Walter Lilly is recognised as one of London’s most trusted, long-established and technically capable construction specialists, able to meet the needs of any project assignment, however complex. Our reputation stems from a wealth of experience built over many years in the industry and, above all, the talent of our people including site management, M&E and design managers, engineers, surveying, planners and facilities managers.

If you believe your relevant skills and experience are of a suitably high calibre, please forward your CV to careers@walterlilly.co.uk. We do not work with recruitment agencies. 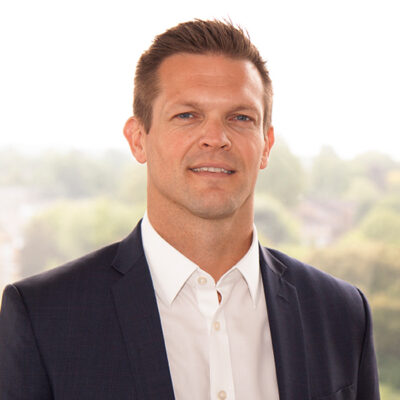 When Chris completed his Construction Engineering Management degree he began work as a Walter Lilly Surveyor. Chris progressed in various roles and was promoted to the board as Surveying Director in April 2015. In 2018, Chris was appointed Managing Director of Walter Lilly.

Heading up staff training and development, Chris has remained committed to encouraging young people to enter the industry through day release programmes and sponsoring a number of students through their courses at Loughborough University. 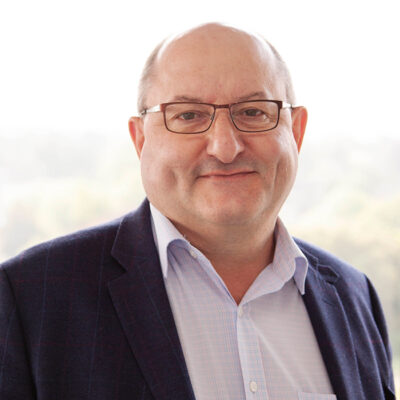 Andrew joined Walter Lilly as a Graduate Management Trainee in 1984. Progressing through site and contracts management, he joined the board as Construction Director in 2001.

Well-known in the industry for his approachability and strong focus on ensuring the success of projects for all involved, Andrew resumed the role of Pre-construction Director in 2018. 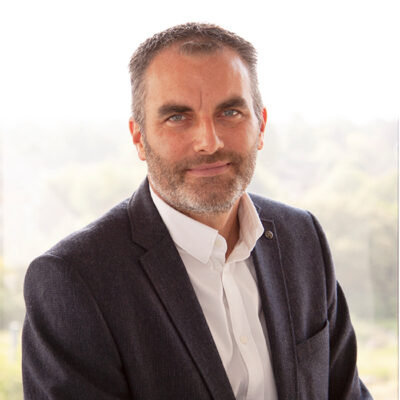 Shaun entered the construction industry as a Trainee Quantity Surveyor in 1986. He joined Walter Lilly as a Senior Surveyor in 2001, before being promoted to the role of Senior Managing Surveyor in 2008.

In 2010, he accepted the role of Pre-construction Manager with responsibility for the company’s tendering, planning, supply chain and marketing activities. Shaun was promoted to the Board in 2014 as Pre-Construction Director. In 2018, Shaun returned to his commercial background taking on the role of Operations Director, overseeing the commercial functions of the business. 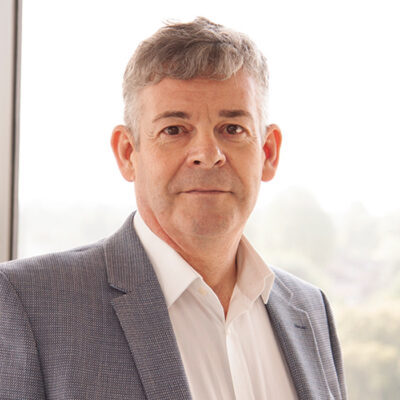 After joining the construction industry in 1980, John has spent over 50% of his career at Walter Lilly. Originally joining as a Site Manager, John progressed to the role of Senior Contracts Manager.

In 2018, John was appointed to the board as Operations Director and oversees the construction management discipline on site including engineering and M&E services, as well as health and safety management at Walter Lilly.

His affable nature and commitment to creating a strong team culture has ensured the successful delivery of all projects under his leadership.

Creating the best possible start for a career in construction

When it comes to talent, Walter Lilly takes the long view. We invest heavily in training and education, nurturing our next generation of employees to give their careers the best possible start and ensure the long-term growth of the company. At Walter Lilly, we are proud to be supporting over 10% of our employees who are carrying out a form of further education.

We’ve been sponsoring construction courses at Loughborough University since 1998 and have built a close relationship with the Civil and Building Department of the University.

Walter Lilly also supports a number of trainees through their NVQs and degrees on a part-time basis in London through our day release programme, providing the chance to learn through experiences as well as academics.