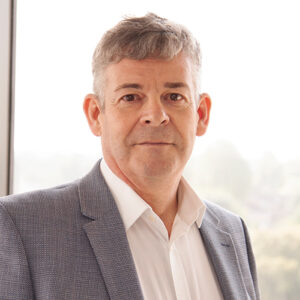 23 years with Walter Lilly After joining the construction industry in 1980, John has spent over 50% of his career at Walter Lilly. Originally joining as a Site Manager, John progressed to the role of Senior Contracts Manager. In 2018, John was appointed to the board as Operations Director and oversees the construction management discipline on site including engineering and M&E services,  … Continue reading 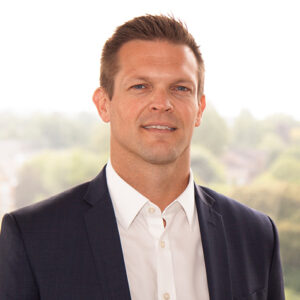 23 years with Walter Lilly. Chris attended Loughborough University between 1998 and 2002 as Walter Lilly’s first sponsored student. When Chris completed his Construction Engineering Management degree he began work as a Walter Lilly Surveyor. Chris progressed in various roles and was promoted to the board as Surveying Director in April 2015. In 2018, Chris  … Continue reading 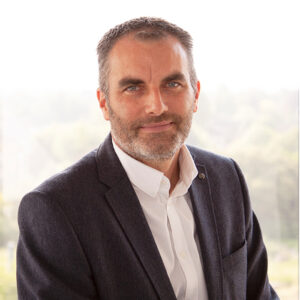 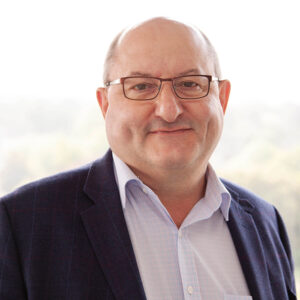