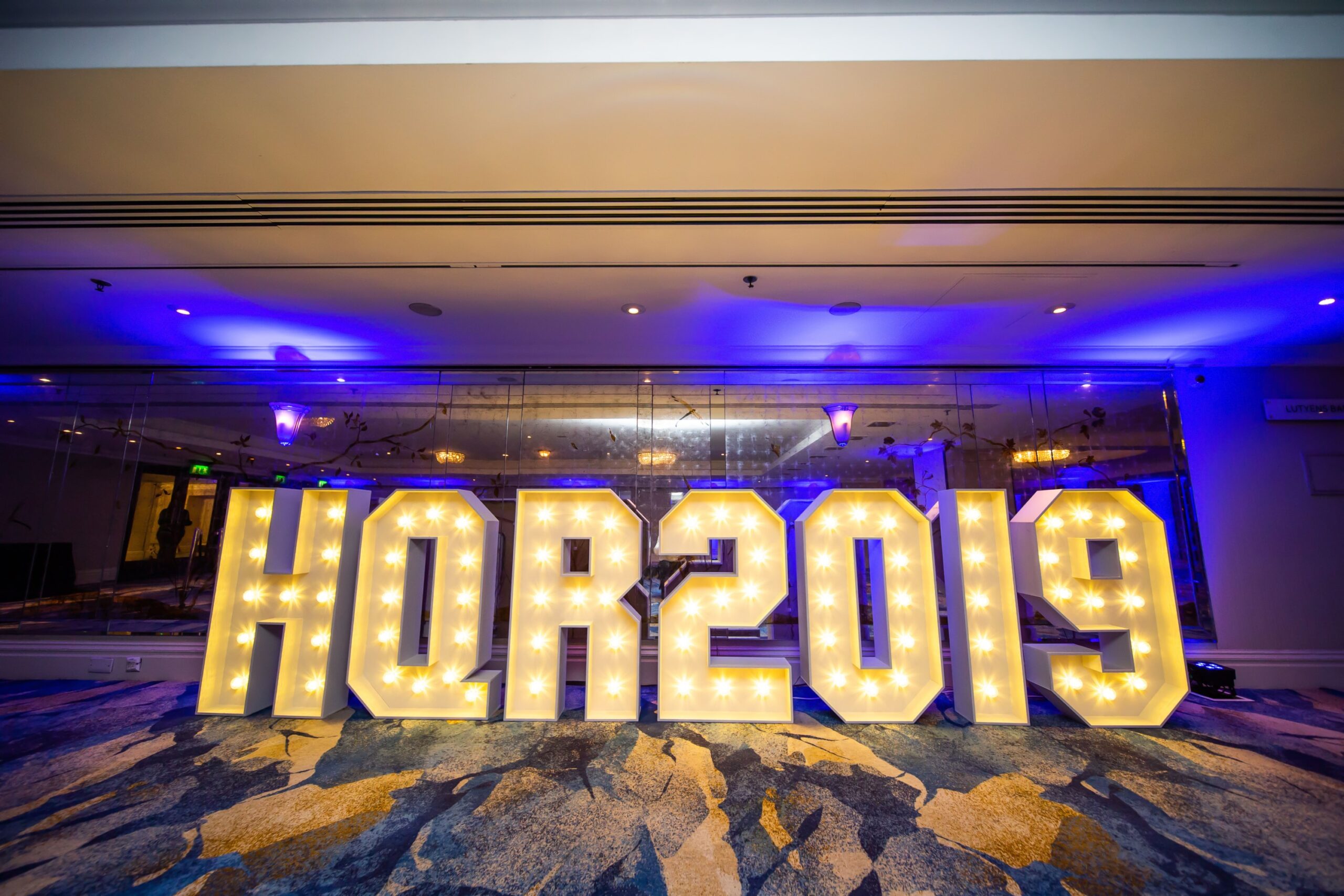 Since establishing HQR London as a brand and organising the inaugural Ball in 2016, it does not seem possible that Walter Lilly has just enjoyed the fourth HQR Summer Ball, but we did, and it is fair to say that it was better than ever.

The now established event was as well attended and spectacular as ever, with nearly 650 guests gracing one of the grandest venues in London and enjoying an all-inclusive evening of fantastic entertainment, charming company, fine food and drink, whilst raising over £110,000 for three very worthy causes.

This year’s charities were The Lighthouse Club, Child Bereavement UK and Evolve Housing & Support, all of whom were represented at the event and benefited financially from the hard work put in by the HQR London Charitable Incorporated Organisation team, whose trustees’ companies – Walter Lilly and Sizebreed – provide the staff to organise the Ball and cover all the running costs of the charitable trust, so that every penny raised from the Ball and other HQR London events goes to the very worthy charitable causes nominated by its members.

Chris Butler, Managing Director of Walter Lilly and a trustee of HQR London says: “Whilst corporate social responsibility and the exceptionally charitable nature of our industry can always be relied upon to raise funds for people less fortunate than ourselves, the HQR Summer Ball is also an unrivalled networking opportunity for all members of the London HQR market. It was fantastic to see so many familiar faces in one room, but also to meet a great many new people and their husbands, wives and partners. Our goal this year was to raise £100,000 for our 2019 nominated charities and my fellow trustees and I are absolutely delighted to have surpassed our target.”