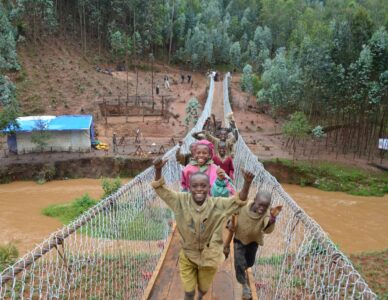 “Rural isolation is a root cause of poverty; connection is the foundation for opportunity.” In February 2020, a select team from Walter Lilly and our friends at Price & Myers will be travelling to Rwanda to build a bridge between two communities who currently lack safe access between their villages. The charity behind this project  … Continue reading 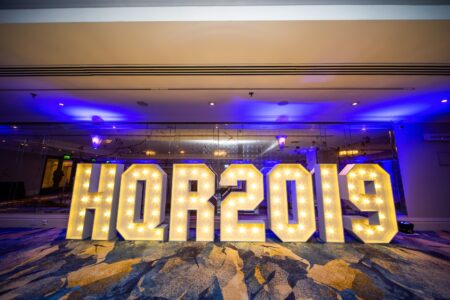 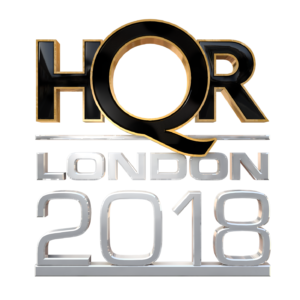 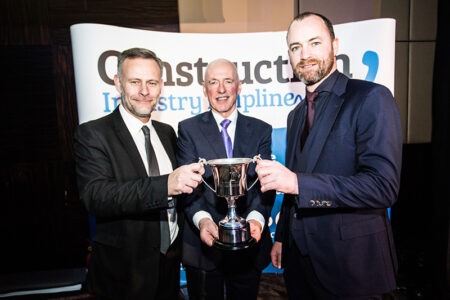 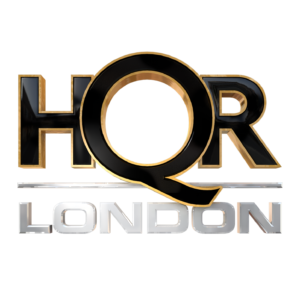 Following on from the huge success of 2016’s inaugural HQR Summer Ball, held at the Grosvenor House Hotel and attended by many of the biggest names in London’s high quality residential construction sector, a new charity, ‘HQR London Charitable Trust’, has now been established. The new charity will aim to raise as much money as  … Continue reading 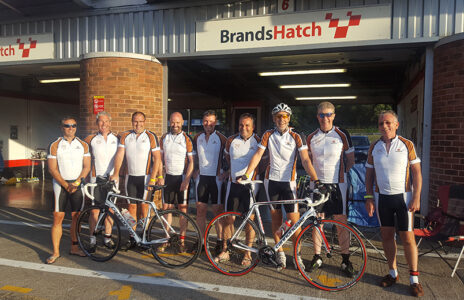 Walter Lilly entered two teams of six riders in their sixth consecutive year of the Cyclothon UK, held at Brands Hatch on Thursday 8 September. It was an early morning start for the teams with a 6:30am briefing before the first cyclists crossed the starting line at 7:30am. The English weather was at its finest  … Continue reading 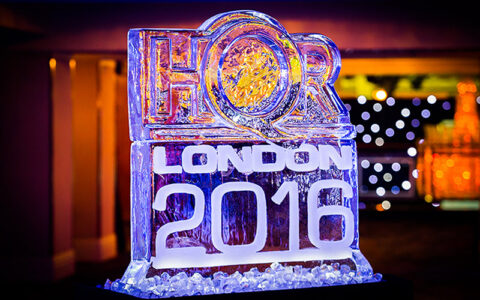 On behalf of the HQR Summer Ball 2016, Walter Lilly presented The Teenage Cancer Trust and The Lighthouse Club with their cheques as a result of the fundraising efforts of industry attendees at The Grosvenor House Hotel on the 25th  June. Kelly Gower (Event Organiser) and Andrew Crispin, MD of Walter Lilly were joined by  … Continue reading