Back at Brands Hatch for our 10th Consecutive Cyclothon 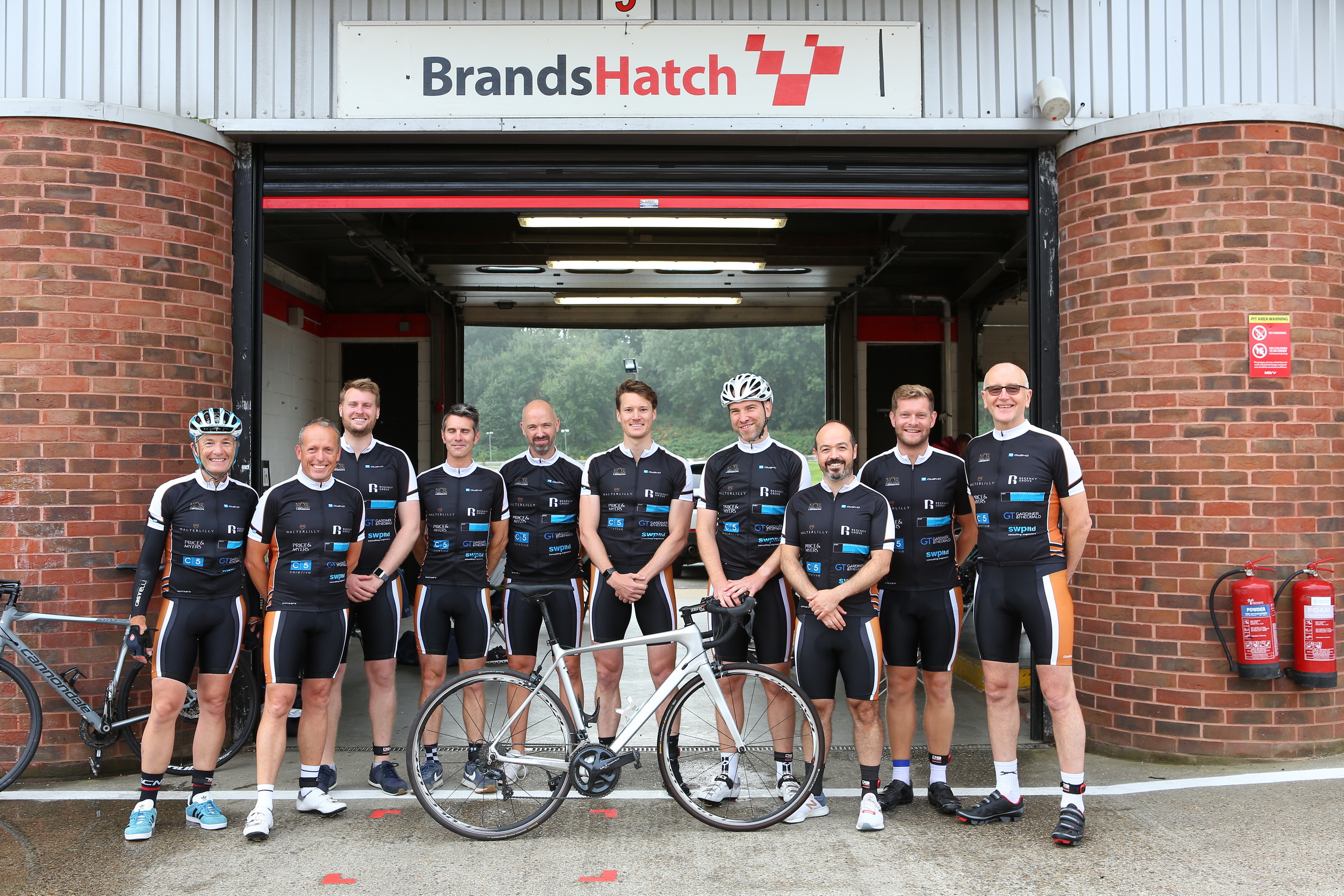 On 9 September, Walter Lilly took part in our tenth consecutive Cyclothon UK, a 12 hour cycling relay race. Last year’s Cyclothon was cancelled due to the Pandemic, so we were delighted to be returning to Brands Hatch this year to compete together with our friends from across the industry once again. This year we arrived with two teams of six, comprised of Walter Lilly staff and keen cyclists from Slender Winter Partnership, Regency Grove, Price & Myers, Michael Barclay Partnership, Gardiner & Theobald and Core5.

After the event commenced with a 6:30am briefing, our first cyclists Mark Cope and Simon Lofty crossed the starting line at 7:30am. The cycling was non-stop until the race concluded at 7:30pm when the distances covered by each team were totalled.

Walter Lilly Team 1 completed a total of 98 laps, over 238 miles and finished in 5th place.

Team 2 completed 90 laps, with 218 miles cycled over the course of the day and they took 11th place.

Thank you and congratulations to all the cyclists who were part of our teams, for a good performance, a great effort, and a fantastic day of teamwork and camaraderie.

Congratulations to Team Nottingham Rugby who took first place. The HQR industry was well represented with teams from Ideaworks, Darke & Taylor and Paragon competing in what was an enjoyable, exciting and exhausting day.

PC achieved at the Honourable Society of the Middle Temple