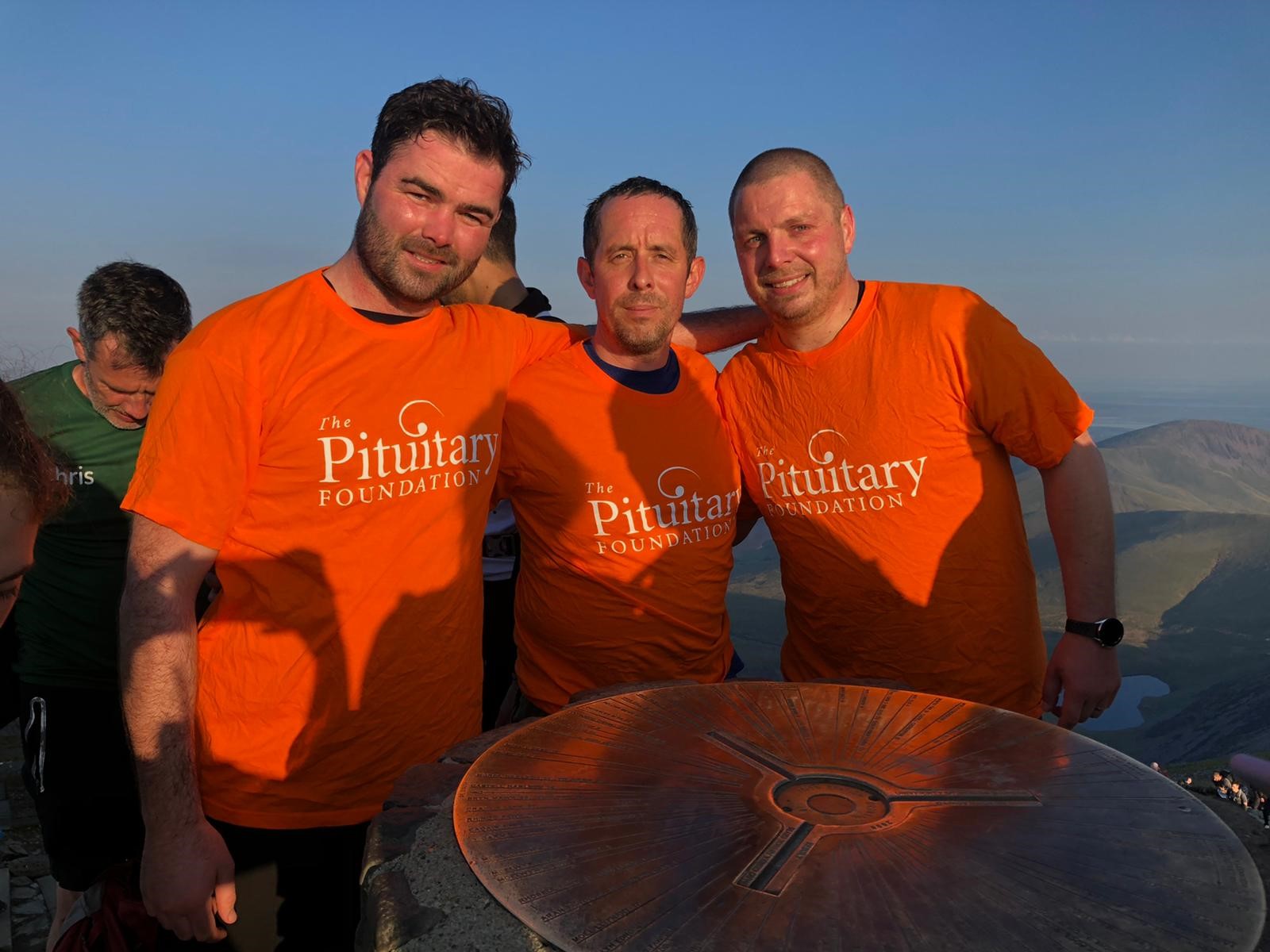 None of us could have predicted the profound impact that the pandemic would have on charities and the people to whom they lend their support. It has been a challenging time for us all, but Walter Lilly are proud to have maintained support for so many of these good causes over the last 12 months.

There are such a large number of charitable activities that we could update you on, so it’s difficult to cover everything in a news post, but below are just some of the highlights from the year:

As a business, we continue to place a strong focus on our charitable endeavours by continuously engaging and encouraging involvement and support from our staff. As well as encouraging them to donate to causes direct, Walter Lilly award £100 in sponsorship to staff members for each charity feat they undertake. All staff are also encouraged to pursue their own volunteering endeavours and are permitted to take two days paid leave per year for voluntary work.

A snapshot of the fundraising activities undertaken by the staff and the company this year are listed below:

As a long-standing volunteer with The Princess Royal Volunteer Corps, our Pre-Construction Manager Zoe undertook a supporting role to one of the departments at The Royal London Hospital. This specific department had expanded rapidly, creating space for 176 more beds to cope with the increasing number of Covid-19 patients and therefore required a high level of administrative support.

Some of the team from our MRC LMS project volunteered their time to The Green Project in the summer. An urban community garden funded and run by a group of independent local residents with a love for gardening and community spirit. Representatives from our team supported the Projects’ biggest garden undertaking to date, by clearing brambles and overgrown weeds before installing three new metal arches at Adelaide Grove Corner in Shepherd’s Bush.

Sponsorship of our Corporate Colleagues

At Walter Lilly, we don’t just support our own team fundraising initiatives and staff charity endeavours. Where we can, we also like to support our corporate business colleagues too. Our donations, some of which are listed below, have helped towards raising over £50,000 for a number of charities this past year:

A most notable continued absence from our fundraising this year was the HQR Summer Ball, organised on behalf of the HQR industry. Due to the Pandemic, the Ball was cancelled in 2020. Despite having to cancel the Ball again in 2021, last Christmas we reached out to our HQR community to replace the money that would have been raised. An outstanding amount of generosity meant that we were able to present The Lighthouse Club with a £64,000 donation.

In December this year, our efforts were recognised when HQR London was awarded The Peter Capel Cup – the second time it has received such accolade. Each year this prestigious Cup is awarded by The Lighthouse Club to organisations who have made an outstanding contribution to their fundraising and charitable services.

Walter Lilly MD, Chris Butler, in his capacity as HQR Trustee, along with Darren Size collected the Award on the Trust’s behalf. 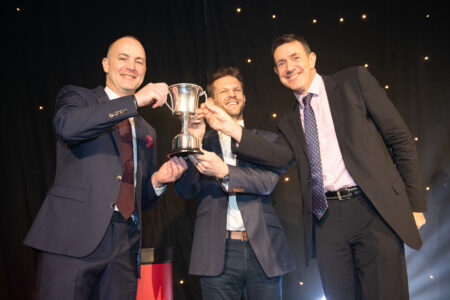 We would like to extend a big thank you to each and every person who has supported Walter Lilly’s charitable endeavours this year. Whether that be our own fantastic staff members offering their time, abilities or simply a financial donation, our most generous supply chain or indeed our corporate business colleagues who are always willing to lend a hand (and a few pennies) to our chosen causes.

Our commitment to charitable giving has never been more important and we look forward to continuing this in 2022.